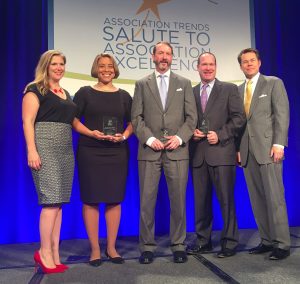 Leaders instill in their people a hope for success and a belief in themselves. Positive leaders empower people to accomplish their goals.

Cicely Simpson is a seasoned Public Speaker, Leadership Coach, Author and Founder / CEO of the Summit of Public Affairs. She focuses on inspiring smart, successful, motivated professionals to achieve their greatest goals and highest level of impact by finding their voice and creating conversations that need to be had. She believes that when there’s no chair at the table, we must pull up a new one and make room for others to do the same. C.H.A.I.R. Leadership is Cicely’s proprietary program that she uses as a platform to coach clients in advancing their own careers by optimizing their impact, relevance, and achievements. The program is based on five strategies — one for each letter of the word C.H.A.I.R.— and inspired by the famous quote from Shirley Chisholm, the first African American Congresswoman.

Additionally,  Cicely is an in-demand public speaker. Her discussions involve a wide range of topics at the intersection of politics and business such as: C.H.A.I.R. Leadership, leading in the boardroom, career advancement, political trends and political risk management for businesses.

Leveraging her 20 years of leadership experience in public affairs, public policy, communications, political, and legal affairs, Cicely brings a wealth of business and public affairs knowledge to Summit Public Affairs — a bi-partisan government affairs and communications firm. She helps clients proactively manage the intersection of business and politics at all levels of government: federal, state, and local. 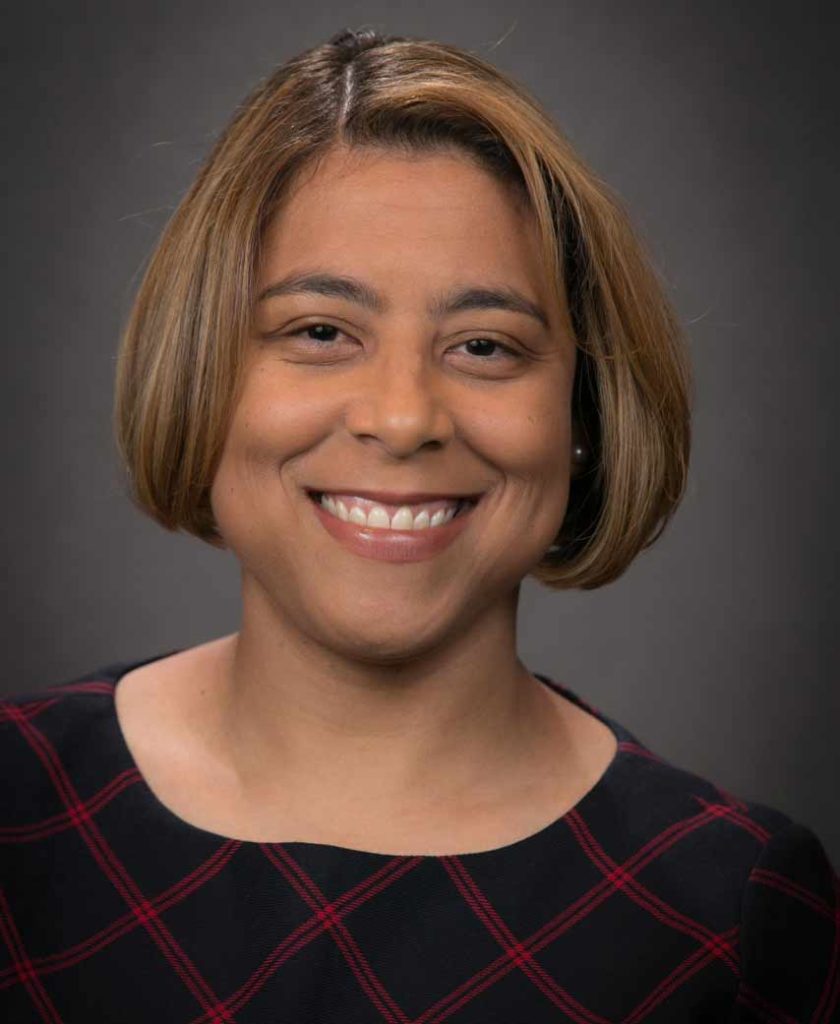 Prior to launching Summit Public Affairs, Cicely served as the Executive Vice President of Public Affairs at the National Restaurant Association leading the restaurant industry’s public affairs strategy at all levels of government to achieve the industry’s public policy and political goals. During Cicely’s tenure at the Association, she was named to the Nation’s Restaurant News Top 10 Power List. She has also been recognized as one of The Hill’s Top Lobbyists in 2015, 2016, and 2017. In 2016, Cicely was recognized with the Association Trends 2016: Leading Association Lobbyists award.

Prior to joining the Association, Cicely served as Vice President of Government Affairs at Dunkin’ Brands, Inc., the franchisor and corporate parent of Dunkin’ Donuts and Baskin-Robbins restaurants. During her tenure at Dunkin’ Brands, she led the company’s legislative, regulatory, and political strategy with federal, state, local, and international governments. Prior to her service at Dunkin’ Brands, Cicely served as the Legislative Director for two Tennessee Congressmen on Capitol Hill in Washington, U.S. Rep. Jim Cooper and U.S. Rep. Lincoln Davis. She began her career in the Tennessee Attorney General’s Criminal Division, before joining the law firm of Lewis, King, Krieg & Waldrop in Nashville. Cicely received a Juris Doctor from Pepperdine University’s School of Law, and a Bachelor of Arts degree in political science from Lipscomb University in Nashville.

Cicely currently serves on the Board of Advisors for Pepperdine School of Law, Board of Trustees for Lipscomb University, the Advisory Board for the Salvation Army National Capital Area, the Board of Directors for Columbia Lighthouse for the Blind, and Board of Advisors Member for Klosebuy. She is also a forthcoming author with Washington Business Journal Books.

"Thank you so much for your time spent with us at Summit! During this time, you truly modeled for us time and time again how to embody every characteristic of exemplary leadership. Thank you for coaching us to be people of impact who understand that “okay is not okay.” You taught us that while “okay is comfortable, it’s not thrilling. It’s not passion. It’s not life-changing, fulfilling, and unforgettable.”
Allie WardLipscomb University Student
"I have worked with Cicely for nearly a decade and have come to recognize her as a seasoned policy expert. In my experience she has served as a sought-out speaker providing her expertise and insights into federal, state and local government affairs. She is particularly well versed in the area of food policy and has previously spoke at restaurant nutrition events at my request receiving high remarks from participants."
Maggie Sommers Gentile, MS, RD, LD Vice President of Food & Nutrition Policy | Food Directions LLC
"Cicely Simpson offers a unique and fresh approach to the major issues facing corporate and political America today. Her presentations combine a warmth for her audience with a personal charisma that captivates audiences with her honest and relatable stories of overcoming racial and gender barriers through principle centered decisions. Cicely's insights into servant leadership, building trust and forging open and honest communication resonate with aspiring professionals of every age--and show that things can be done right even in the highest levels of Washington politics and the board rooms of some of America's most successful corporations. Cicely will leave you longing for more and will empower individuals to reinvest in making things better right where they are!"
W. Scott SagerV.P Church Services, President's Office; Dept. of Bible & Ministry
"Cicely and I have worked together for years, and I’ve had the pleasure of seeing her present on many occasions to a wide variety of audiences. Her extensive knowledge and leadership in the area of public affairs and policy at a variety of governmental levels made her a must-see speaker on every agenda. She has a natural style that is at the same time genuine, laid back, and professional; all while having command of the room. Cicely weaves storytelling with data and informed opinion on the topic at hand, using conversations and situations to bring points home and make them relatable. Her presentations engage the audience, elicit thoughtful questions, and leave you with pertinent takeaways. I highly recommend her as a speaker for your next engagement."
Jeff Miller
"Cicely stands out as one of the sharpest strategic thinkers I’ve encountered in Washington. Not only does she understand the nuances that go into political decision-making, she can clearly explain this interplay to audiences at all levels of sophistication. Whether guiding a Washington neophyte through their first day on Capitol Hill or coaching a C-suite executive in advance of a grilling by Congress, Cicely’s confidence, poise and expertise will yield a positive experience, and results. Benefitting from working for a moderate Member on Capitol Hill and with years of private sector experience, Cicely has no hidden political agenda so audiences can have faith in her candor. I wouldn’t hesitate for a minute to have her meet with or present to my clients."
Michael McHughPartner | Urban Swirski & Associates, LLC
"Cicely Simpson has an amazing ability to take deeply complicated policy and political issues and distill them into dynamic and digestible ideas that further the conversation. During her appearance at the Brookings Institution panel on wage growth, her confidence, command of the subject and keen sense of humor made the discussion both interesting and informative for the audience."
Tracy SchmalerManaging Director | Kivvit
"I have known Cicely Simpson for many years. I have had the opportunity to see her speak on several occasions, before various groups of professionals. Cicely is extremely knowledgeable, very engaging, and an outstanding presenter. She is always very well prepared, and presents her topics succinctly and in a straightforward manner. It is without hesitation that I recommend Cicely to be a speaker for your organization."
Jan SimeonsenEquity Partner | Carr Maloney P.C.
"Cicely Simpson was the keynote speaker for Lipscomb University's Leadership Summit - a weeklong experiential learning intensive for 120+ graduating juniors and seniors. College students can be an intimidating audience, especially our Summit group that included Bio Chemistry, Engineering, Business, Accounting and Social Work majors! As the favorite Summit speaker, Ms. Simpson delivered in spades. Her passionate and humble style quickly won over even the most skeptical academics. I highly recommend Ms. Simpson to any group that values authenticity and passion, delivered with humility, clarity, and relevancy."
Michael WinegeartExecutive Director | Washington Speakers Bureau
Previous
Next
Scroll to Top