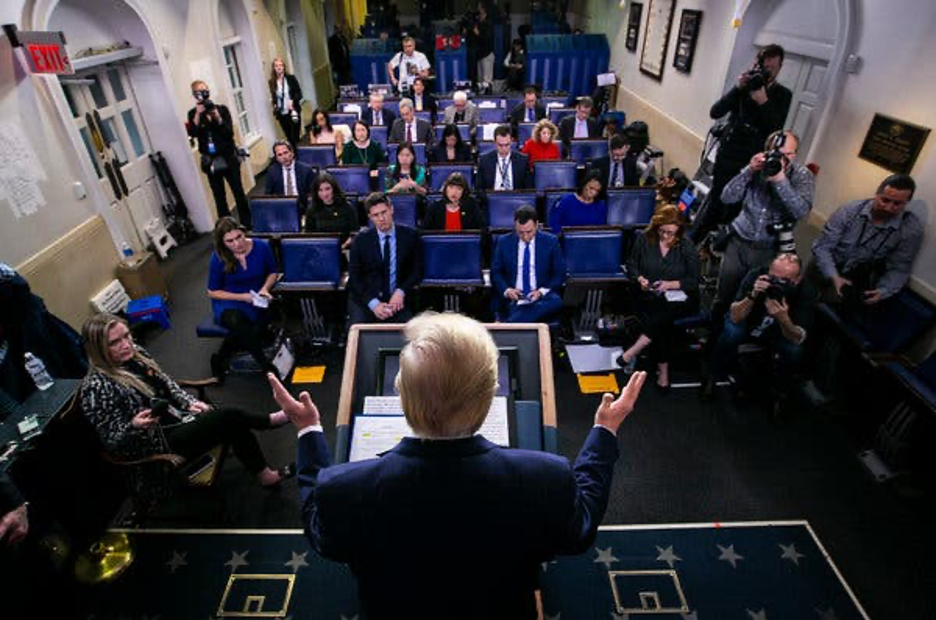 Secretary of HHS Alex Azar, Coronavirus Response Coordinator Dr. Deborah Birx, and Vice President Mike Pence also made brief comments. Dr. Anthony Fauci reinforced his previous comments about the need for Americans to heed the 15-day guidelines. Dr. Fauci also stated he strongly supports actions by Governor Cuomo and Governor Newsom because some areas are more stressed than other parts of the country as a whole.