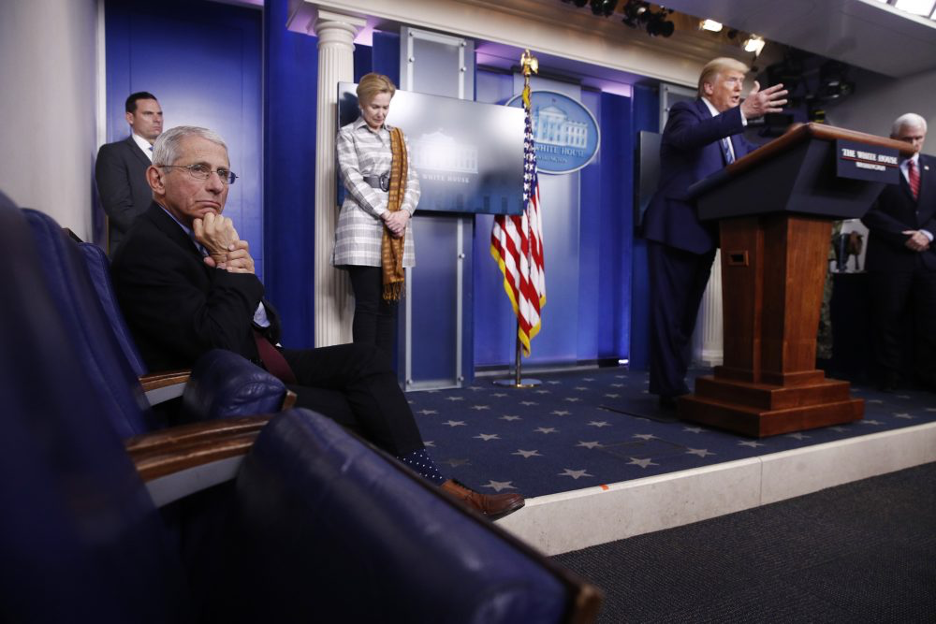 The President was asked about his comments regarding some states not being in jeopardy, and given the unpredictability, isn’t that an argument for every state to have one of these stay-at-home orders? The President responded there is no need for all states to have orders as each state.

The President was asked about a tweet regarding the idea of a second coronavirus task force to focus on reopening the economy. The President answered that he is thinking about it. He also explained the cure can’t be worse than the problem itself.

Full remarks and additional topics covered in the answer and question portion of the briefing can be found here: April 4 Briefing