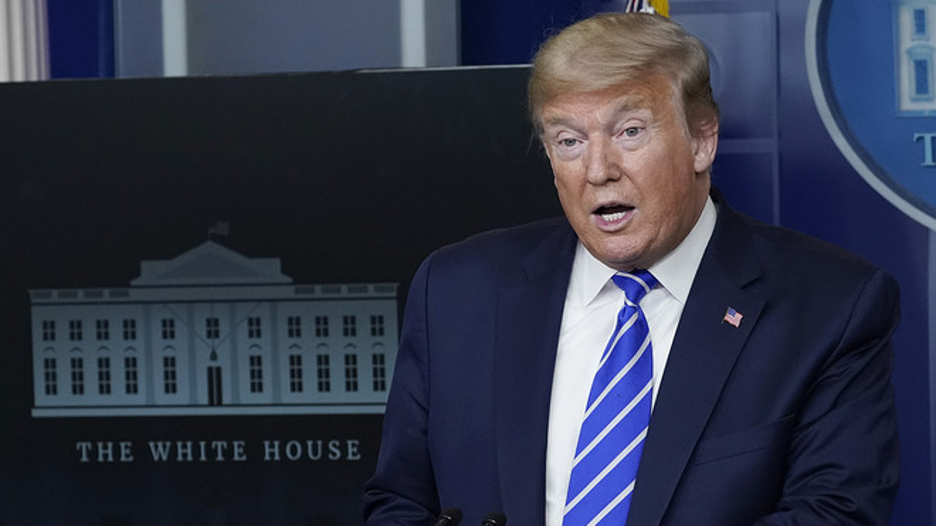 Secretary Pompeo was asked how the State Department will know it is done bringing citizens home. The Secretary answered that we still have several thousand people that we’re working to identify. New people find themselves in a difficult place, and go to the State Department website, identify themselves, and say I need help. We do our best to get that to them just as quickly as we can. The Secretary was also asked about whether China withheld critical information from the United States. Secretary Pompeo responded that this is not the time for retribution. It is the time for clarity and transparency. He continued that every country, China included, needs to be transparent about what’s gone on in their country. They need to share that data, and we will share ours with the world so that the best scientists can get to the right conclusions and bring this economy, this global economy back to the place that we all want it to be as quickly as we can. Secretary Pompeo concluded with a question about whether U.S. diplomats or U.S. officials have contracted the virus as they have tried to rescue U.S. citizens abroad. Secretary Pompeo.

Full remarks and additional topics covered in the answer and question portion of the briefing can be found here: April 8 Briefing