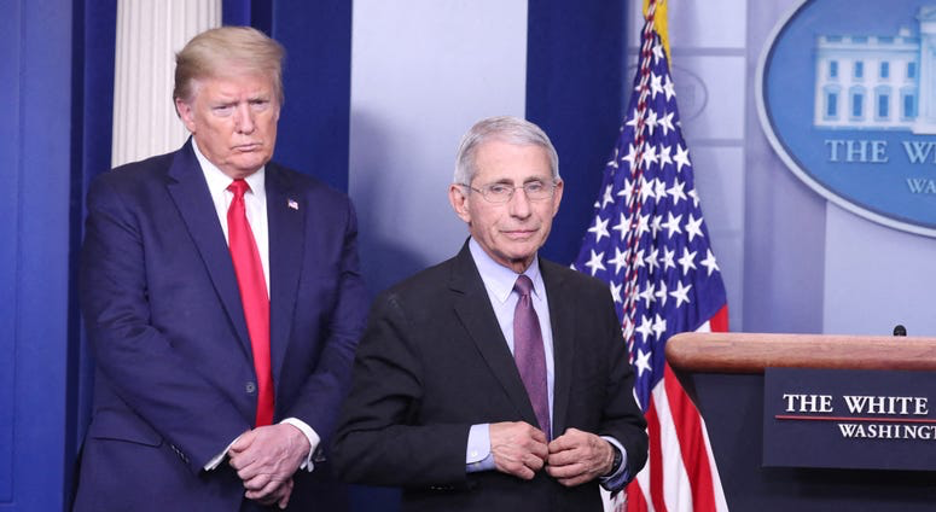 The full transcript is over 60 pages.  For more question and answer exchanges, please see the full remarks: April 13 Briefing