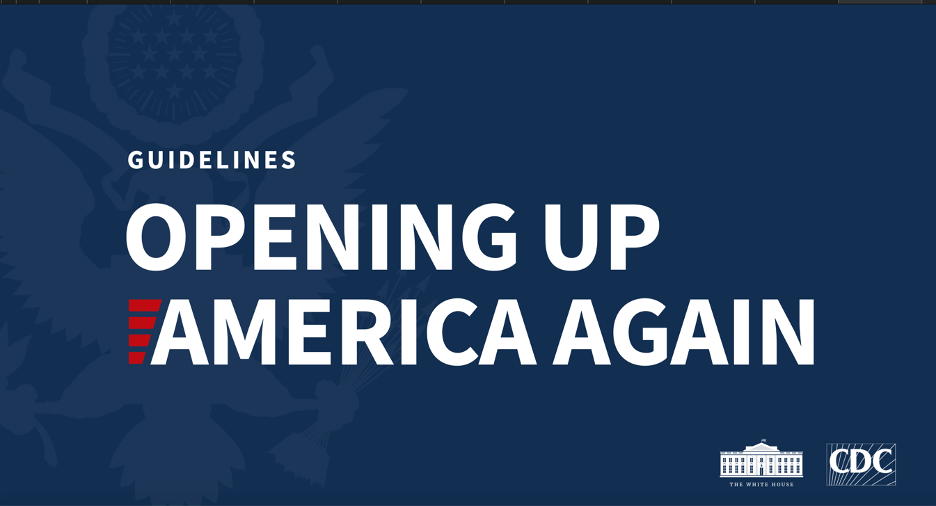 Full remarks and topics covered in the answer and question portion of the briefing can be found here: April 16 Briefing