Fiscal Initiatives to Respond to COVID-19 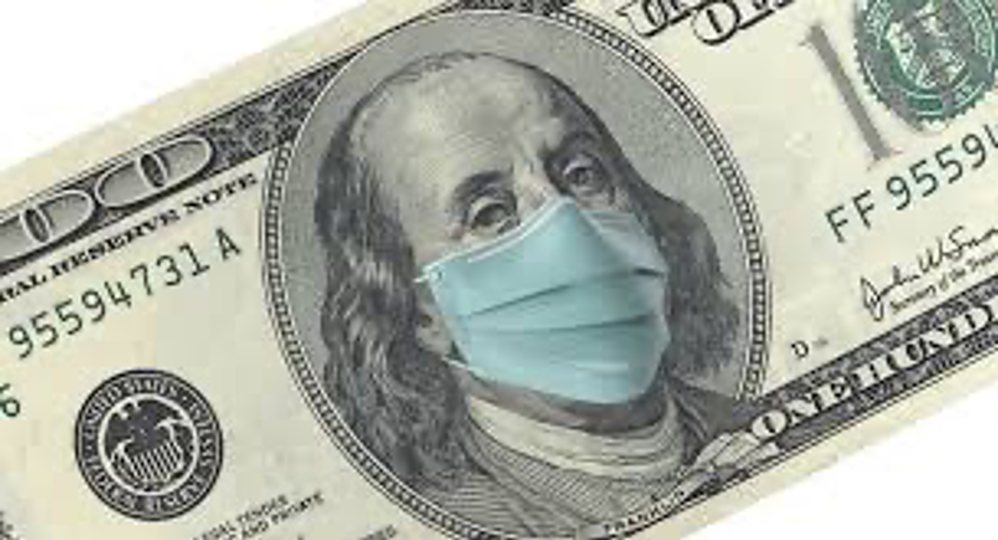 Proposed policy options to relieve the economic stress caused by COVID-19 are the subject of negotiations by the White House and on lawmakers on Capitol Hill.

Some of these options require congressional action, while others require Executive Order/Agency rule-making.

Cashflow Injections for Small businesses through the SBA

Negotiations are ongoing, so check back for more updates.