The Stand Off Continues on COVID-3 – Democrats Offer Counter Proposal 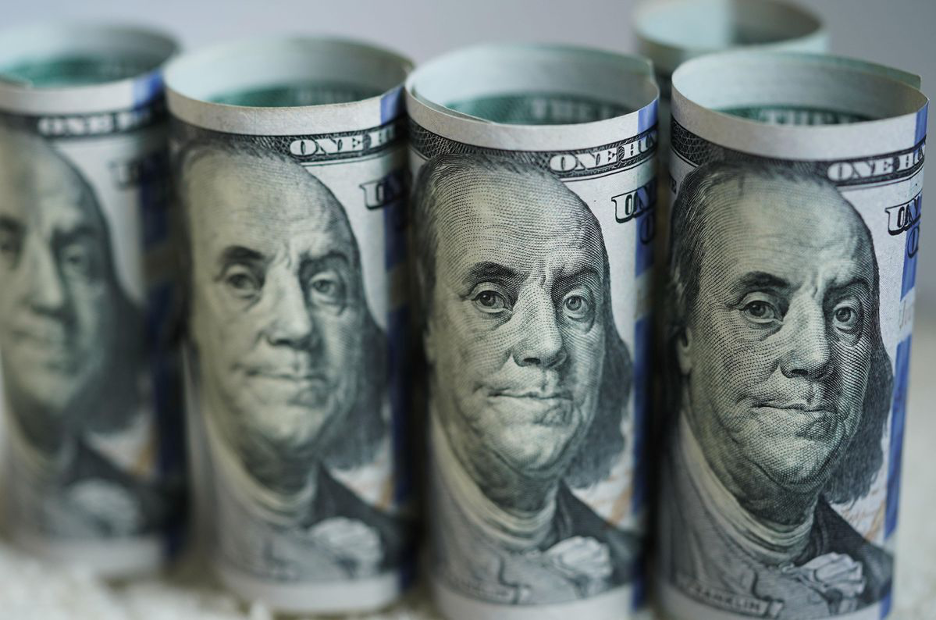 The first vote on the CARES Act failed by a vote of 47-47, so negotiations between Republicans and Democrats continue.

Leader McConnell blasted Democrats for their partnership and announced his intention to vote this afternoon on the procedural vote that failed last night. Leader McConnell reiterated that he passed the House bill (COVID #2/H.R. 6201) last week even though Republican Senators objected to the paid leave provisions. He asked why Democrats cannot accept the Senate Republican CARES bill now given the urgency of the crisis.

Leader Schumer took to the Senator floor stating he, Speaker Pelosi, and Secretary Mnuchin are very close to a deal.

Leader Schumer outlined the four remaining points being negotiated and stated he expected a deal to be reached this afternoon.

Those four points are:

Leader Schumer concluded by saying any efforts to conduct votes before a deal is reached are useless.

Once a deal is reached, Democrats will agree to speed up passage.

Shortly after remarks were made by both Senate leaders, Speaker Pelosi and Leader Schumer released their counter proposal to Leader’s McConnell initial CARES Act proposal, the Take Responsibility for Workers and Families Act. Bill Text and Bill Summary.

So, what does all of this back and forth actually mean?

First, the COVID #2 aid package that was signed into law last week (despite Senate Republicans objections to paid leave provisions) was negotiated between Speaker Pelosi and Secretary Mnuchin.

If Leader Schumer is correct that he, Speaker Pelosi, and Treasury Secretary Mnuchin are negotiating to reach a deal this afternoon and Leader McConnell is not involved in those negotiations, then Senate Republicans could find themselves in the same situation they encountered last week with the White House and Democrats being aligned forcing Senate Republicans to act.

We’ll see what happens, but this is one potential scenario given the remarks made by both Senate Leaders.

Right now, Senators from both parties are on the floor arguing with each other about who is right/wrong.

It is going to be an interesting afternoon.