Why a Fourth COVID Bill Won’t Pass Before Election Day 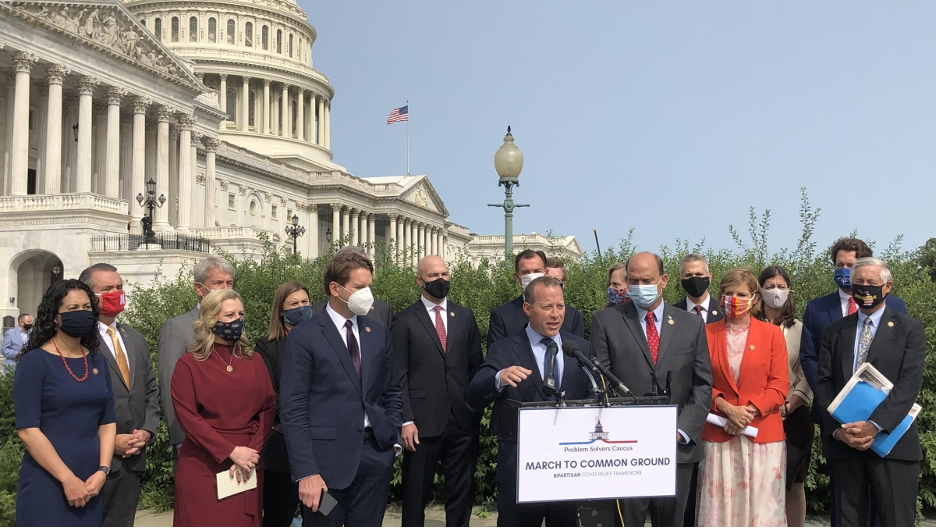 Will we get more unemployment help?

PPP helped, but my business is still struggling to recover.

The frustration and fear inherent in these questions are real.

I never have a good answer.

Yes, it is September, and we are still waiting for more COVID help from Congress.

If you have not read this blog, here’s a quick recap:

A month after his announcement, the extended unemployment insurance of $300 could end soon. According to Politico, FEMA set aside $44 billion from a disaster relief fund to pay for the unemployment benefits and has paid out $30 billion so far to 48 states, Guam, and DC.

Three weeks ago, Senate Republicans circulated a different bill, but that legislation did not get a vote in the Senate.

To date, the negotiations remain at an impasse.

The bill failed a procedural hurdle by a vote of 52-47, falling short of the 60 votes needed.

This week in a last-ditch effort to revive negotiations, the House Problem Solvers Caucus offered their version of a COVID bill. The Problems Solvers Caucus is a group of 50 House Members who are both Democrats and Republicans.

We’ll see if the Problem Solvers efforts convince negotiators to reach a deal before the House and Senate adjourn at the end of September/beginning of October to get ready for the Election.

According to Bloomberg Government, Speaker Pelosi signaled optimism that a deal can be reached to provide more aid to state and local governments. Senate Majority Leader McConnell did not rule out a deal either.

In fact, over the past day or so, the White House is now signaling its willingness to support a $1.5 trillion bill.

On various phone calls this week, Members of the House and Senate (who shall remain nameless to preserve my relationships) said a deal would not happen until after the Election.

Members acknowledge there is just not enough legislative time to 1) revive negotiation, 2) pass a COVID bill, and 3) also pass a bill to fund the government before September 30.

If you are one of the millions of Americans who have lost their jobs during the pandemic, then these negotiations are more than a timing or abstract exercise. Unemployment insurance, food assistance, and other forms of aid provided in the CARES Act in March have ended. People still need help.

If you are a business owner, the multiple rounds of Paycheck Protection Program funds expired in August. Not to mention Congress has not passed liability protections from COVID-related lawsuits. Unless your state has acted, your business can be sued if a customer claims they contracted COVID in your business.

State and local governments still need to help to prevent layoffs of teachers and first responders and fund their testing and tracing needs.

Regardless of whether you are a Republican or a Democrat, Congress needs to find a way forward to help Americans who struggling during this pandemic.

Members of both parties will have to answer for their actions when they go home to campaign.

PrevPreviousFall Preview: Sprint to Election Day
Next2020 Keeps Getting Worse: An Incalculable Loss and Supreme Court Confirmation Battle in an Election YearNext